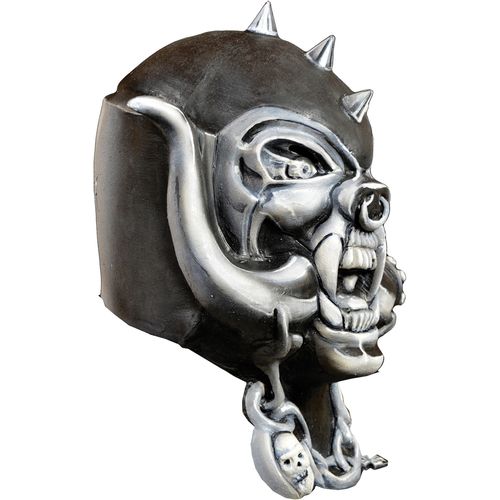 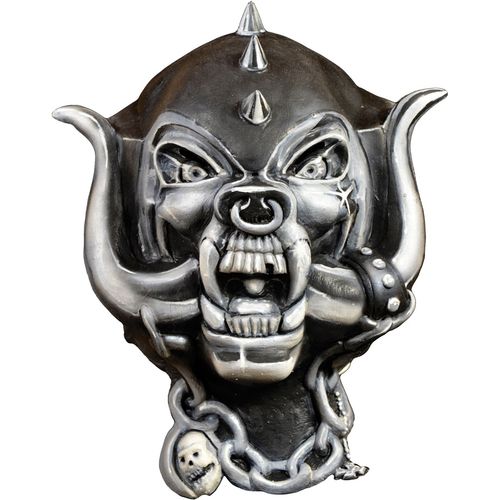 Available on this item to mainland UK addresses.

Usually within one business day.

Trick or Treat Studios and Global Merchandising Services are proud to present, for the first time ever, the officially licensed Motorhead Warpig Mask.

Sculpted by Rick Fisher, this masks captures the bands distinctive fanged-face logo, featuring over-sized boars tusks, chains, and spikes, which was originally created by artist Joe Petagno in 1977 for the cover of the Motorhead album and has appeared in many variations on covers of ensuing albums.

The fanged face has been referred to variously as Warpig and Snaggletooth and this is the first ever official mask made in its likeness. So get yourself the Motorhead Warpig and rock out this Halloween

Good choice of gifts and a very good service. Thank you.

I ordered 3 items from Crusader Gifts. The ordering process was very easy. The post and packing was reasonably priced. The items were wel...

I bought a Willow Tree ornament for my Sisters Birthday present and she loved it! Perfect gift, Perfect service.

Item was delivered in plenty of time, well packaged and exactly what was wanted.

Very good service and gift was looking ed by recipient